After Leaving the Hospital Sharon Osbourne Makes a Statement

Here we are talking about After Leaving the Hospital Sharon Osbourne Makes a Statement. After experiencing an unidentified medical problem over the weekend, Sharon Osbourne indulged in a little retail therapy.

Just days after being taken to the hospital, the former “Talk” host was seen out and about at the James Perse store in Beverly Hills on Monday. The 70-year-old appeared stylish in pictures obtained by Page Six as she browsed the racks of clothing while wearing a pair of loose trousers, a wool coat, and loafers.

On her first trip following the health scare, she carried a Fiji water bottle in one hand and sunglasses in the other. Osbourne appeared agitated despite being in good health when she noticed photographers taking pictures of her inside the upscale boutique.

After being ill while filming a paranormal activity show with her son Jack Osbourne on Saturday, Sharon told followers she was “back home and feeling fantastic” just hours earlier. The shopping trip took place soon before that. 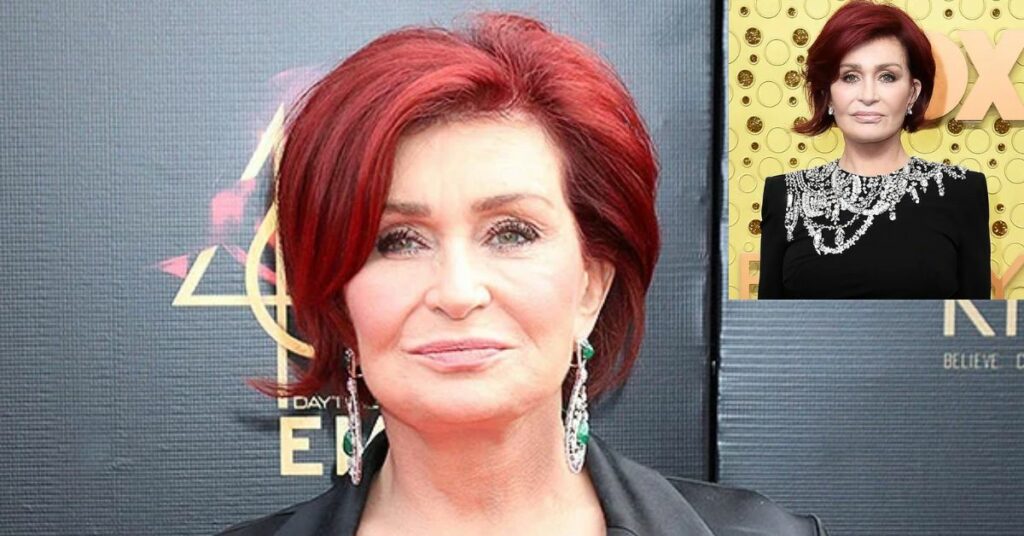 The medical episode was described as “non-life threatening” by an insider, who also spoke to The Post. That evening, Jack used his Instagram Story to address the rumors and provide an update on his mother’s health.

The 37-year-old said, “She has been given the all-clear by her medical team and is now home. As for what happened to my mother, I’ll let her talk about it when she’s ready.

Who Is Tyre Nichols Memphis, and What Do We Know about of His Death?

Jinger Duggar Vuolo: I Was ‘Terrified’ of the outside world since I Was…

New Slab in Income Tax, No Tax up to 7 Lakh: How Much Money Will You save in Taxes?